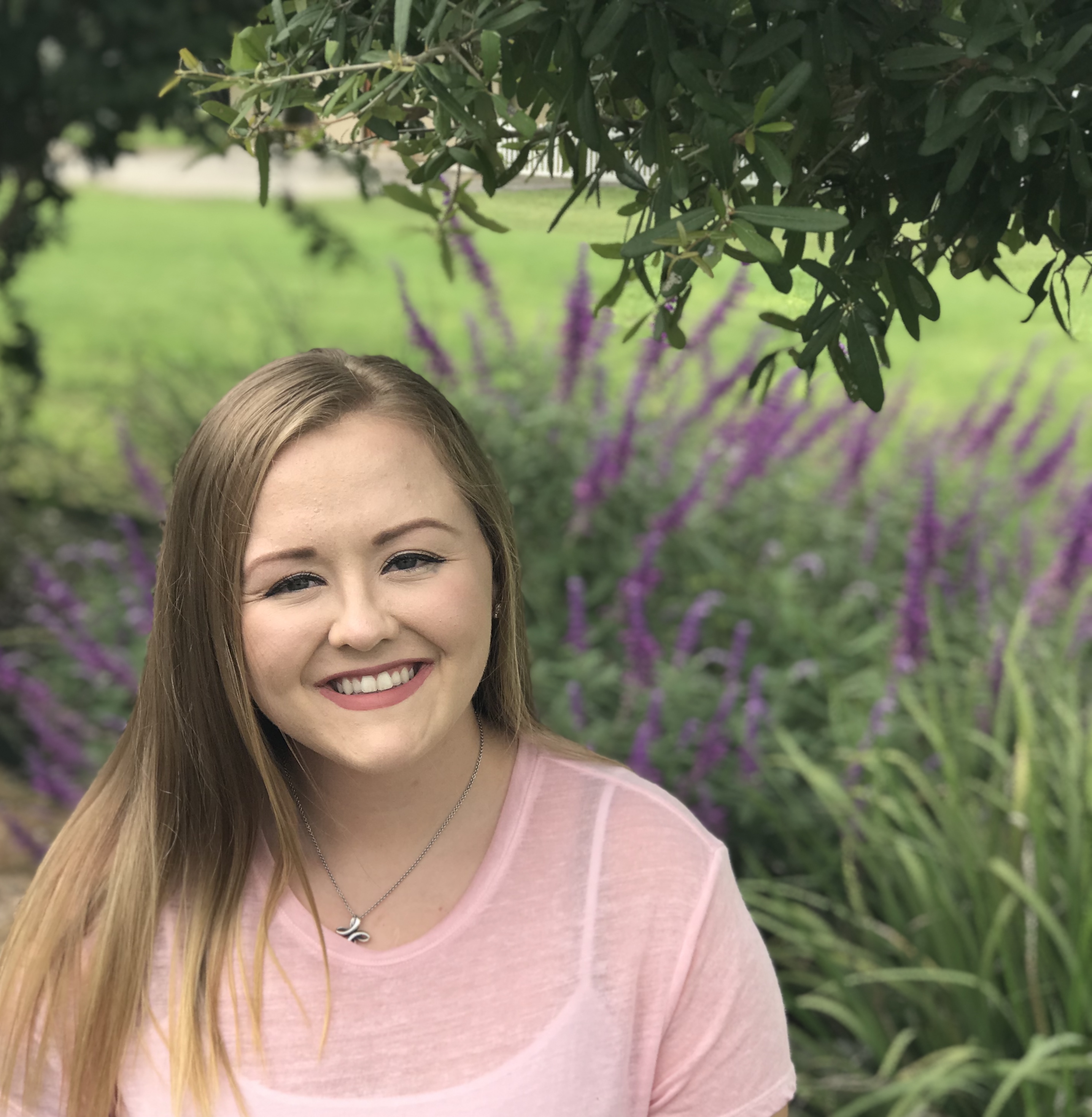 Hello my name is Alexis Theser. I am 22 years old and was born in Monett, Missouri. I was born to a beautiful mother and father who I knew loved me, but were very young. By the age of 2 both of my parents were in a full blown meth and heroin addiction, so my eyes were open to a lot sinful acts. I saw sexual sin, I saw drug use, and I saw fighting. I even saw death. At age 10 I watched my mother overdose on drugs. When I lost my mother I also lost my father, as my mother’s funeral was the last time I saw my father. Very shortly after my loss my grandparents adopted me and planted the seed of who Jesus was and I got baptized. A new chapter of my life was opening. My grandparents moved me to Texas where I was shown nothing but love, but I didn’t know how to receive it, so I started to rebel. By age 14 I was sexually active and smoking marijuana. I held onto a lot of anger from my mom passing away so I would fight. I started to lose hope for my life, so at age 15 I tried to take it. The state of Texas court ordered me to San Antonio state hospital for observation. That is when child protective services took me away from my grandparents and said they were not fit to handle my behavior. They put me in a foster home, but I ran away and that is when I tried meth for the first time. When the police found me I went to juvenile detention for being a runaway. They then transferred me to a lock down facility, I seemed to get my act together in there. My grandparents got me back at age 17. But I still had no hope, so I turned to drugs and tried finding happiness in all the wrong things. I had been in and out of jail 4 times by the age of 20. I had excepted the fact that my death was coming. But God had a different plan. I was so exhausted with the schemes of the enemy and all the abuse I did to myself that the last time I went to jail it was nothing but relief, you don’t hear to many people say they were happy to go to jail, But I was. It was there that I was offered an application to Grace House and I knew that whatever I was doing for my life wasn’t working so I wanted to try something different, so I filled out an application and got accepted by the grace of God. So I went straight there and from the moment I walked in the door I was shown nothing but love and guidance. I have learned what Jesus did for me and that I can have a personal relationship with him, and that even though my earthly parents aren’t available, my heavenly father is. I now want to show everyone the same love and grace that Jesus shows me every day. I know who I am in Christ. I AM A DAUGHTER OF THE MOST HIGH KING! Since I’ve been at Grace House I have had the opportunity to stay on as a house supervisor and loved it. It helped me grow in so many ways and I was sable to give back my time for other ladies. God has recently called me to start school October 24that Paul Mitchell cosmetology school. I can say I never thought I would be excited to go to school but I am. God has giving me a new purpose in life and a new desire in my heart. He has set my feet on solid ground.

My verse that I stand on is Mark 5:34 “Daughter your faith has made you well, go in peace your suffering is over.”