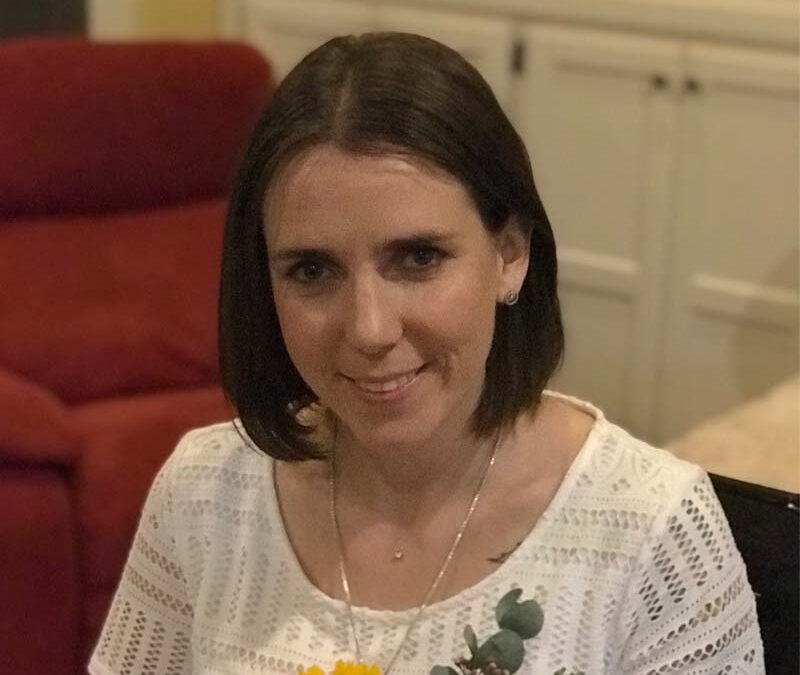 My name is Hannah and I am now a grateful follower of Jesus Christ that has a past of drug addiction and all that goes with it. I was born and raised in San Antonio, Texas. My Mother and Father separated when I was about a year old and I felt as if I grew up on my own. Life at home led me to have feelings of abandonment and confusion.

Drugs were a part of my family home until I was about 13 years old. At 14 I began using marijuana and experimented with harder drugs. By 17 I was using meth and a needle. By 18 I was pregnant.
My pregnancy prompted me to get clean and I soon gave birth to my beautiful daughter Athena.

When Athena was three I joined the Army and spent some time in the military including time spent in Afghanistan. Toward the end of my time in the military, my addiction was once again full throttle. For the next 5 years, I lost everything and suffered great shame from the life I lived to fuel my drug habit. My drug use became a major health problem and I almost lost my life twice within a three-month period. At my lowest point, I was referred to Grace House. I was so desperate that I entered the program not knowing where I was going or what it would be like. While at Grace House I committed my life to Jesus Christ. The fear, shame, and hatred that has been so deeply embedded in my soul are disappearing thanks to the Holy Spirits’ presence. It has been an emotional roller coaster but with God’s strength, I am overcoming my past.

When I look back on my life I see that God has saved my life again and again. It all makes sense now, the good and the bad. I love the verse from Hosea 3:20 “I will be faithful to you and make you mine and you will finally come to know me as the Lord.”.