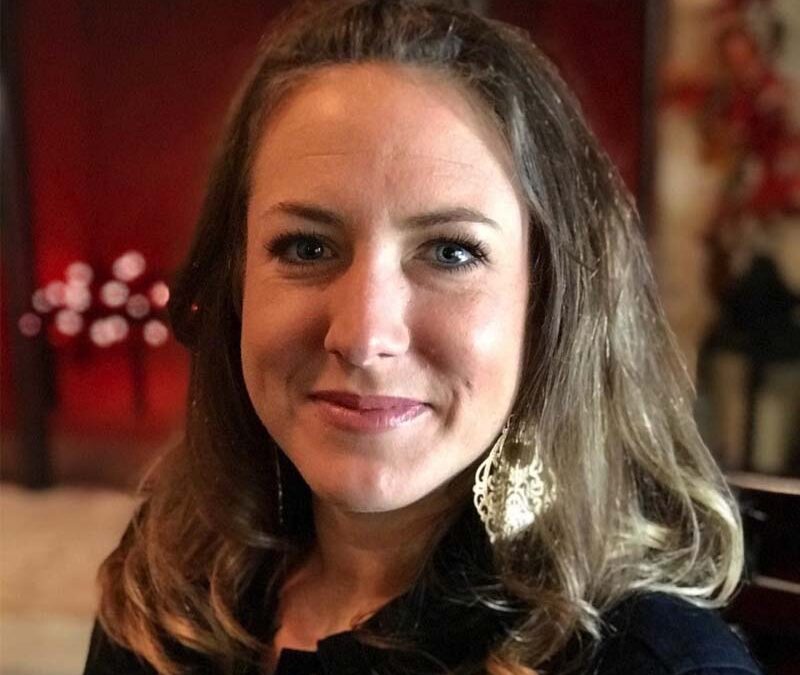 My name is Molly Anderson and I am a 34-year-old, grateful believer in Jesus Christ who has been set free from the bondage of sexual trauma, addiction, and abuse as well as from a lifetime of bad choices.

I have two beautiful daughters and a wonderful family. I was lucky to be raised in the US Military and have seen quite a bit of our beautiful world. I was born in Hawaii and graduated High School in Germany, traveling extensively during that time. I was a pretty normal, well-rounded kid who got good grades and was active and talented athletically.

During my pre-teen years, I began searching for ways to deal with an unhealthy, abusive relationship that I did not disclose to my parents. By the age of 13, I was experimenting with marijuana and falling in with the wrong crowd. I began abusing medications that were legally prescribed. I maintained good grades stayed out of trouble until I was busted with drugs during my senior year of high school. I didn’t know that attempting to numb my emotions would eventually lead me down a destructive path of hopeless addiction and the dangerous world of drug culture.

After a decade of addiction, I was at my lowest point and lost my will to live. Although I would try hard to achieve and maintain sobriety I was unable to do so. I believe wholeheartedly that going to jail saved my life and that it was God moving in a mighty way to save me from myself and those I had surrounded myself with. By the age of 30, I had gotten so entangled with drug activity that I was unable to break free myself.

The first time I heard about Grace House, I felt the Lord leading me to fill out an application. Luckily for me, my acceptance into the program stood, even though I did not choose to come until nearly four years after my initial application. Although I was raised devoutly Catholic, having a personal relationship with Jesus Christ as my Lord and Savior was new to me. Coming through the doors of Grace House has been like walking through the doors from death into life. I have learned so much from the transformational, unconditional love of God. The truth of God’s Word is spoken every day in this home and my eyes have been opened to see a beautiful life ahead of me, which I had more than given up on. In the future, I hope to work toward spreading the Good News of freedom in life with Christ Jesus and tell others that there is hope for those who still suffer from addiction.